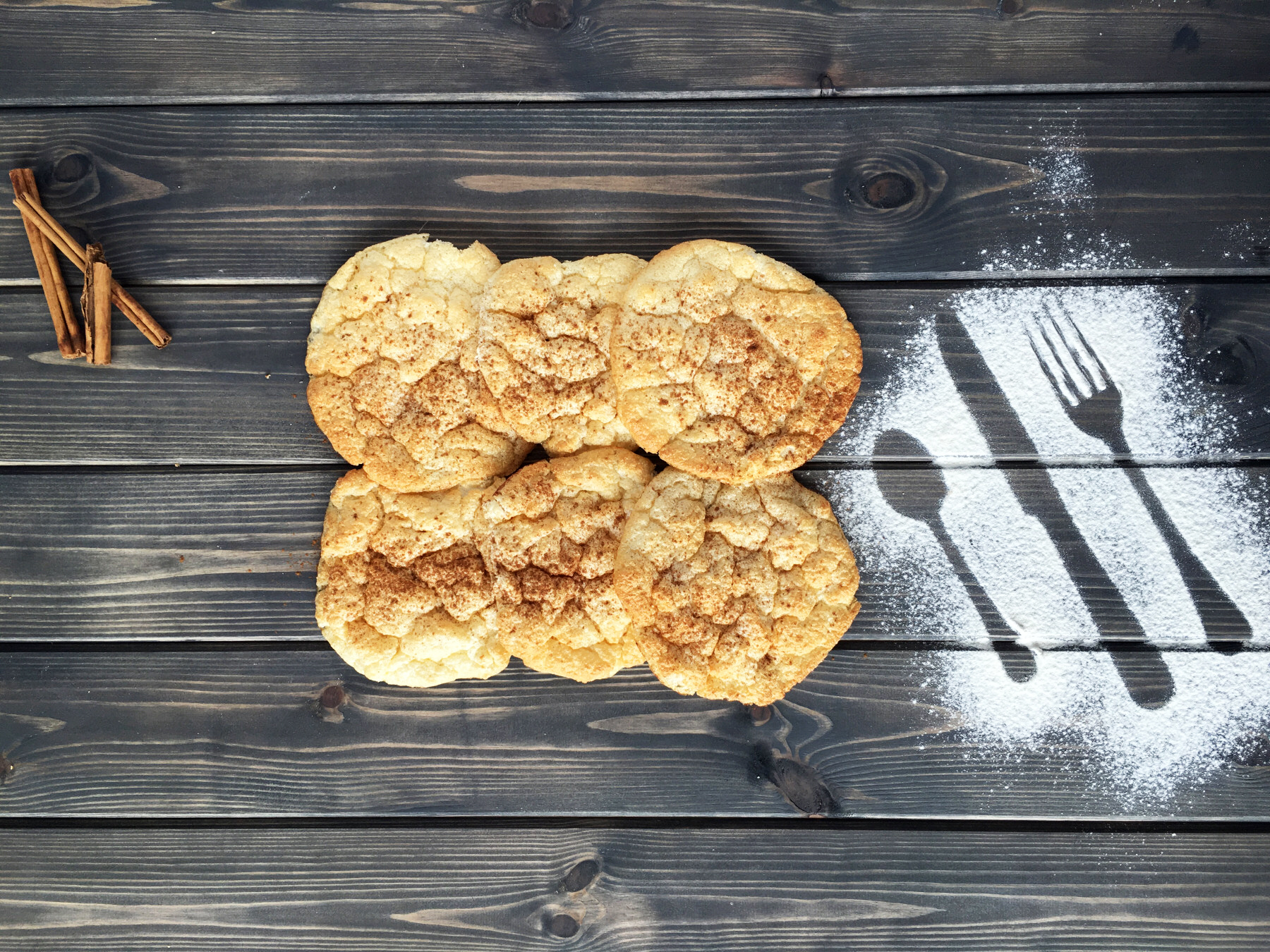 In my recent switch to a low-carb and (mostly) grain-free diet, the one thing I miss most of all is bread. I’ve always been a sucker for bread; so much so that I once very seriously considered writing a book of sandwich recipes. So I’ve been hunting around for alternatives and coming up short until a friend of mine introduced me to something I’d never heard of before: CLOUD BREAD. Now, let’s be clear: it is NOT bread – it doesn’t have the same kind of hearty density & substance to it. It is, however, incredibly light and fluffy – literally as if bread were made from clouds.

One of my favourite midnight snacks used to be toasting up a small slice of bread and spreading it with marmalade or lemon curd or Nutella (and you can find out how to make your own Nutella in this awesome donut recipe), so I experimented and tweaked and came up with this softly-sweet Cinnamon Cloud Toast recipe.

So let’s get on with it – THIS CLOUDN’T BE SIMPLER.

And with that, you’re done! You can now choose to consume them instantly, or do as I do and spread a little love on your slices of heavenly cloud toast. Enjoy! 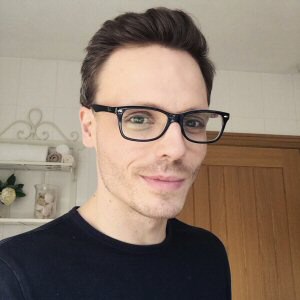 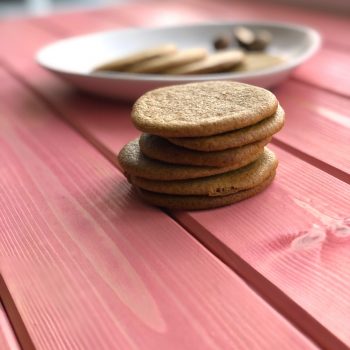 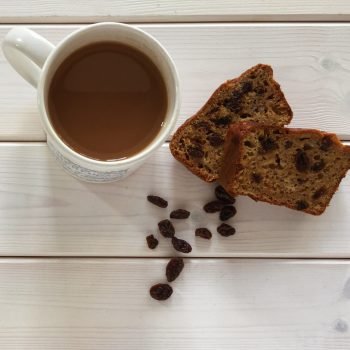 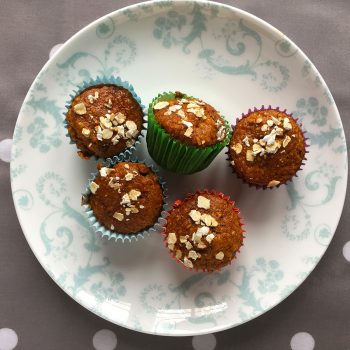